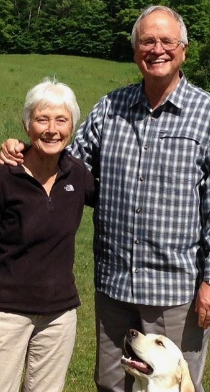 In 2009 he completed his decade-long tenure as Dean, Yale School of Forestry and Environmental Studies. From 1993 to 1999, Gus Speth was Administrator of the United Nations Development Programme and chair of the UN Development Group. Prior to his service at the UN, he was founder and president of the World Resources Institute; professor of law at Georgetown University; chairman of the U.S. Council on Environmental Quality (Carter Administration); and senior attorney and cofounder, Natural Resources Defense Council. He is the author, co-author or editor of seven books.