The SCORAI Colloquium on Consumption and Social Change was a regular gathering of academics and policy professionals concerned with social change. Through sustained and free-flowing interaction, it aimed to build a knowledge base for greater understanding of how a transition beyond our contemporary consumerism-based culture and economy might take place. The Colloquium examined and synthesized theories and empirical experiences of social change from a wide range of disciplinary perspectives. It started in Spring 2014 and ended with a workshop in Autumn 2015.

Distinguished Professor of Sociology at the University of California–Irvine discussed framing and identity formation in social movements, in relation to social change efforts:

Professor of Political Science at the Hertie School of Governance, Berlin, Germany, talked about recent changes in consumption patterns, owing to decreasing household wealth, and the responses to these changes by the state and capital: 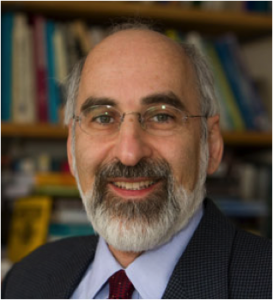 Jay Forrester Professor of Management at the MIT Sloan School of Management, uses dynamic models (1) to better understand our unsustainable economic system, including interactions of resources, environment, population, consumption and values; (2) how to create a more sustainable world, recognizing that, while technological innovation is necessary, there is no technical solution to the problem of unsustainability, and (3) to help us reflect on the leverage points to    foster the social and cultural changes needed to address overconsumption and build a more sustainable world: 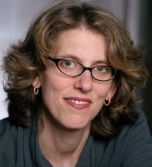 Professor of Sociology at Boston College, will speak about her ongoing research on the so-called sharing economy. She will address some of the claims that have been made about the sharing economy, such as: enhancing economic opportunities, spreading wealth, introducing a fundamentally different type of economic relations, the nature of self-employment, and other related issues: 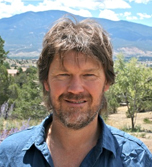 Founder and President of Cultural Strategy Group (Boulder CO), Professor of Marketing at Southern Denmark University, and Professor of Sociology (courtesy) at Colorado State University. Dr. Holt will critique the conventional strategies toward sustainable consumption and sustainable economy, which have not been successful over the past twenty five years, and will propose two new strategic directions: 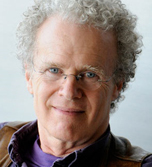 Professor of Sociology at the University of Wisconsin–Madison will speak about proposals and models of radical social change, drawing on his Real Utopias Project: 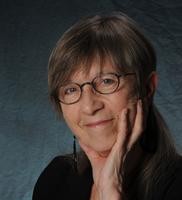 Cary C. Boshamer Distinguished Professor at University of North Carolina at Chapel Hill, coauthor of Identity and Agency in Cultural Worlds and History in Person: Enduring Struggles, Contentious Practice, Intimate Identities, will speak about the complexity and significance of grassroots activism for a transition to a post-consumerist society:

Distinguished Professor of Sociology at the University of Maryland, author of The McDonaldization of Society, will speak on his theory of prosumption and “prosumer capitalism”:

The Colloquium series was funded by the Rasmussen Foundation.